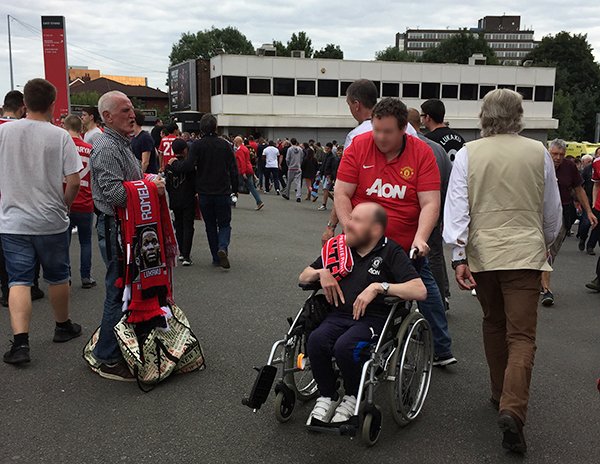 In 2010, my son who has Down’s Syndrome (DS), spent his first birthday in an Indian hospital due to severe pneumonia. During late evening of the same day, some sisters from the Missionaries of Charity brought an abandoned newborn boy for treatment. The hapless infant, also with DS, was placed two beds away from ours. He did not live to see the next morning. A nurse, even while attending to my son with care, did not bat an eyelid to say that the baby was ‘mentally retarded’!

Fast forward to early 2020. A well-established lawyer abandoned her newborn daughter, with DS, in a state-of-the-art hospital in Nepal. All counselling failed to drill sense into a supposedly educated mind. The infant remained abandoned till some NGO took care of her.

Looking after persons with disabilities involves sensitivity, hard work, some sacrifice of time and freedom, money, right education and the will to fight stigma. It is easier to abandon them instead of working towards making them self-sufficient and including them in all activities.

This year’s International Day of Persons with Disabilities, on December 3rd, is on the theme ‘A Day for All’. Facebook and Instagram will be flooded with posts cheering the cause. And why not? It is definitely a good cause that calls for attention. However, when we post, do we really consider these people as an integral part of ‘all’? Very few of us think of making life easier for those with special needs or disabilities, unless we know someone personally. How many of us change or adjust our daily actions in order to change ‘disability’ into ‘this ability’? Only a handful of us, especially in developing countries.

It is not by chance that persons with disabilities are more visible in developed countries than in developing economies. There are actually more people with disabilities in the latter and their numbers are grossly under-reported. Disability encompasses not just those who are born with disabilities; it is also the old and the injured. Yes, it can be you and me when we get injured or old. It is our old parents too.

Given the above scenario where we have not been able to provide basic amenities and security to persons with disabilities, how can we celebrate ‘a day for all’? Such persons will keep being abandoned until we resolve to correct our sick mentality.

We need to act. Educate people, in general, to be more aware of and be sensitive to the difficulties of people with para-abilities. Many a times, the fear of hurting sentiments by saying something wrong stops us from talking about disabilities. We need to inculcate the courage to discuss the ailments, affordable cures and therapies. It is not wrong to have a mental or physical difficulty. It is wrong to ignore, neglect and abuse the vulnerability stemming from such a difficulty. If the policymakers ensure implementation and the public practices what is taught, then there is still a hope of changing disabilities into these abilities.