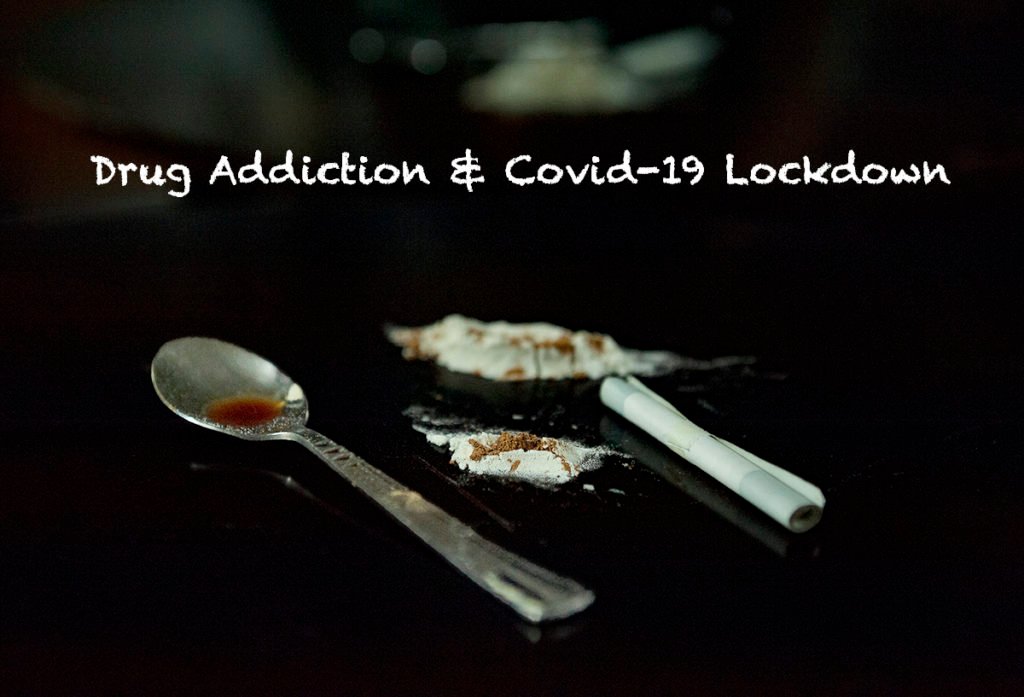 Drug addiction! Words we have always dreaded growing up. In the middle of this chaotic lock down which is turning our worlds upside down, have we thought about the addicts and how they are managing? Or even their families? We spoke to Advocate Renu Singh from the NGO Samadhan, who deals mainly with women victims of domestic abuse and rape. She says that Samadhan got desperate calls for help from family members of drug addicts: 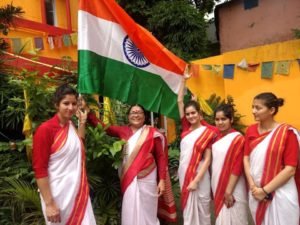 Sravasti’s: How did the lock down affect drug addicts?

Renu Singh: Lock down was difficult for the families taking care of drug addicts. We received several panic calls from desperate parents and spouses who were totally at a loss and didn’t know how to handle the situation. There was a call from a wife who didn’t know how to tackle her addict husband who was throwing the worst tantrums as he was not getting drugs.

A mother called us asking for help for her teenage daughter who had returned home from boarding school and had become so violent without her daily intake of drug that she attacked her mother for not letting her go out.

S: What was the biggest challenge faced by the families?

R: The biggest dilemma faced by people was the total lack of a support system where they could get some medical help to keep their wards mentally stable till the lock down opened. Desperate suicides or attempts to suicide were rampant….especially among teenage children.

S: Did the social stigma attached to drug abuse affect the situation?

R: Of course! The biggest hurdle faced by the families was the social stigma as they could not ask for help from their friends and neighbours when their wards needed medical support. There is a total absence of sensitisation about drug abuse and handling addicts in our society. People look down on families where a child is an addict, instead of helping them to cope with the situation. Hospitals were not entertaining families reaching out for help and support. As a result, they were exploited by private doctors / para medics / druggists and chemists selling counterfeit medicines and anti-anxiety pills at escalated prices.

S: What are the other related issues that surfaced?

R: A young wife addicted to drugs ran away from home leaving her two young children alone, later to be found gang raped. Domestic violence also surfaced in uglier forms. Many addict husbands perpetrated violence upon spouses and children due to the fits of rage and frustration occurring from non availability of drugs. Some senior citizens were bullied by their young addict relatives to pull out money from their savings to buy drugs.

S: Which case do you remember as the worst?

R: The worst kind of call we received from a metro city was from a single parent. Her teenage son, who was studying engineering, returned from his hostel to stay home during the lock down. He was beaten / thrashed by the building residents as they caught him eating lizards on the terrace to get some kick out of it. She was threatened by her neighbours to move out from the building. Her household goods were thrown out by them. The police did not help the lady either, even after knowing the story . Finally, we had to intervene and request the secretary to allow her to stay there till the lock down opened.

S: How did you manage to help people at this difficult time?

R: It was really difficult to mobilize help for the families of drug addicts during lock down, as our society lacks the empathy for them. No one wants to understand the suffering of those families.

Our Samadhan Helpline provided Legal counselling to women in distress, as well as 24×7 timely help and support at the most difficult times like total lock down. We also advocated for mohalla / community-based helplines to be created by local people to face such difficult situations.

S: How would you ask people to help?

R: There is a lot to unlearn and relearn about drug abuse, prevention and care. Please be aware, sensitive and empathetic towards addicts and their families. They need all the support you can give, especially in these difficult times!

Please go the Samadhan website to check out the great work the NGO is doing! 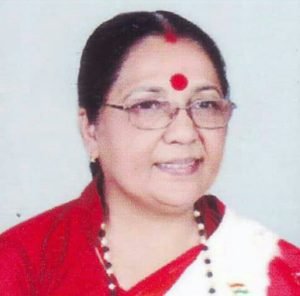 Advocate Renu Singh has many achievements to her credit: