Tagore in the New Rain-drenched Summer 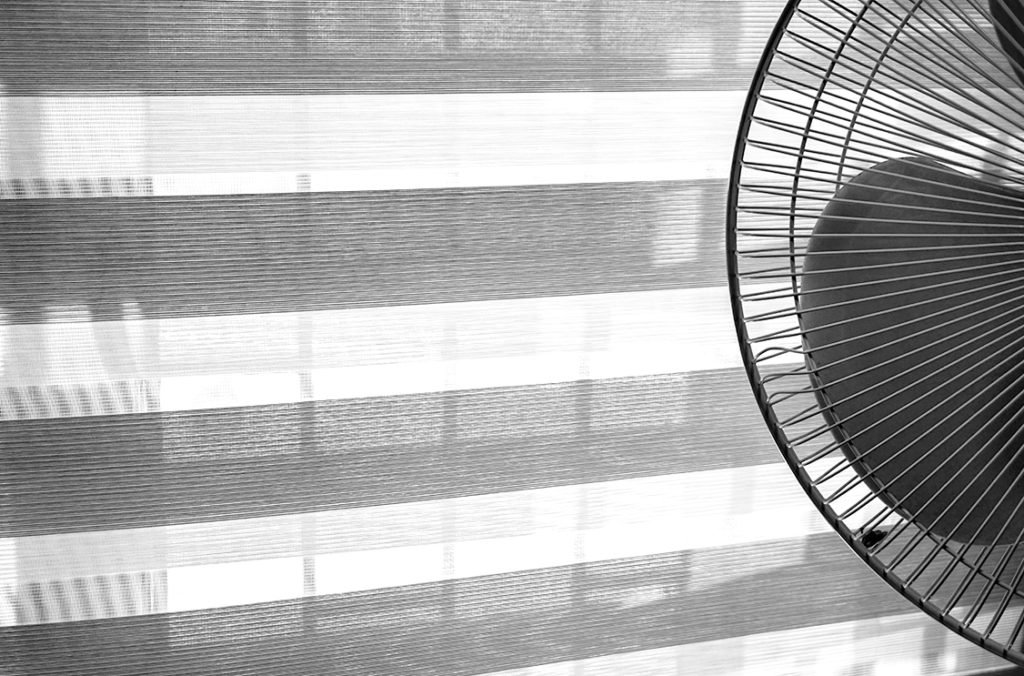 Kobiguru Rabindranath Tagore was born during a sultry Indian summer, on 7th May or ponchishey boishakh (1) in 1861. There were times when he was known to have wrapped a blanket around him and kept the windows open to feel the intense heat of Bolpur, while writing his songs of summer. He wanted his songs or poems to render the true impact that he experienced.

Since then, summers have changed over the years. Getting hotter and hotter every year, especially in the last one decade. Then, it has suddenly taken a dramatic turn, this year.

One hundred and fifty-nine years after his birth, this is a summer when it has been raining almost every day. A summer when in many places chilly winds have not yet said goodbye. A summer when we are singing “Aaji jhoro jhoro mukhoro badoro diney” (2) instead of “Daruno ogni baaney re” (3). I wonder if he ever thought his songs would have to witness this change of weather.

Orthodox Rabindrasangeet exponents often criticize those who sing Tagore’s songs inappropriately. For example, singing a song describing the romanticism of a full-moon night in Spring – Aaj jyotsna raate shobai gaechhey bone’ (4) – on a hot summer’s day. This is true for any Hindustani classical rendition, too. The unorthodox or unmindful singers need not fear anymore. At least this year, they can boldly sing Tagore’s songs about monsoon or winter on his birthday today. However, seasons may have gone for a toss, the sun and moon are still maintaining their schedules. So, keeping in mind the time of the day, they are free to belt out the songs while remaining behind masks and closed doors.

Tagore believed in freedom of thought and expression.

Rabindranath Tagore hated school. He called it “10-ta 4-ter Andaman”, drawing parallels with the Cellular Jail of Port Blair. He hated spending the better part of his childhood days in a closed room with closed minds of teachers, for company. He valued mental and physical freedom. He designed his school Shantiniketan in a way that students could be free from classroom walls. He took classes in the open, under the well-known chhatim (5) tree or in the mango orchard.

His play Totakahini (6) criticised rote learning that was killing the spirit of children. His dance drama ‘Taasher Desh’ (7) spread the idea of breaking away from blind following of rigid rules of governance and customs. These are still relevant in 2020. He had used many folk and foreign tunes in his songs, with due credit to the originals. He did not write songs and poems only. His philosophical and scientific essays reflected his vast knowledge and thirst to know more. Qualities that have withstood the test of time in his creations, are contemporariness and adaptability.

Given his adaptable mindset, wonder what his reaction would have been during these lockdown times! What would he have done if he was asked to stay inside month after month? If school was a prison, then what would he have named his house or the world?

Maybe he would have loved the way Mother Earth has turned around to normalize herself. He loved Nature and certainly would not have appreciated the way we have vandalized and sold her bit by bit. He wrote more than 280 songs on Nature and the six seasons of Bengal. Maybe he would have taken this opportunity to churn out more writings. 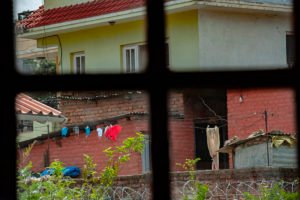 Maybe Tagore would have balanced the new normal – an indoor life of housework and zoom lessons with an outdoor life of masks and sanitizers – without complaining. We certainly would have got a new collection of poems and songs about a chilly or rain-drenched summer.