The story behind our World Emoji Day animation film 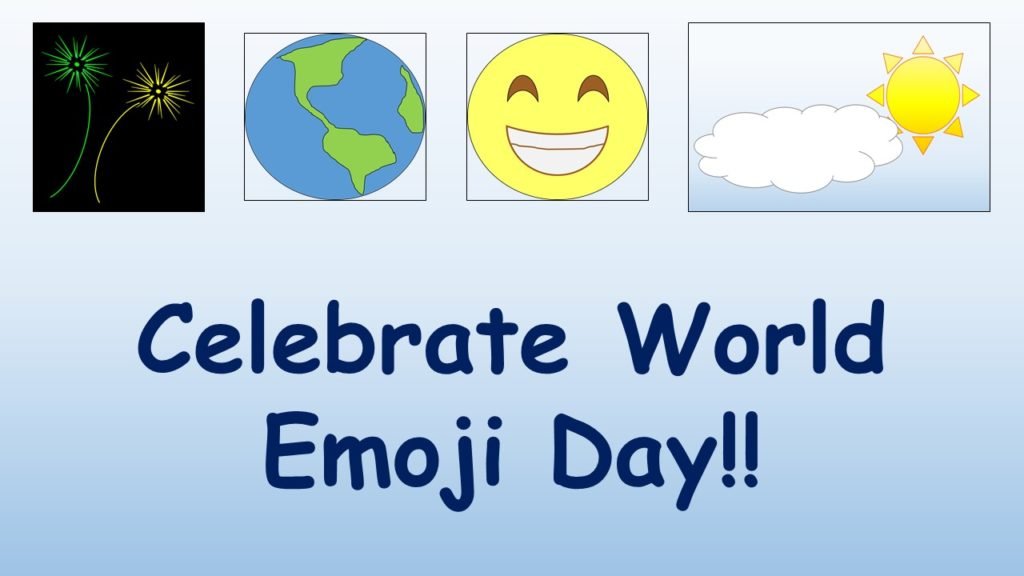 A few days back, my aunt, Sravasti, called me to brainstorm some ideas for the video blogs that are posted on Sravasti’s website. Among these ideas, was a video for ‘World Emoji Day’. Now, my first reaction was – Wow! There’s actually a World Emoji Day?!

Anyway, Sravasti asked me to exploit my brother Shayak’s humour and out-of-the-box weird thought process to come up with a funny story that could be ‘narrated’ using Emojis. How hard could that be? Apparently, it was not as easy as it appeared to be. So, when after two days nothing came up except the idea of somehow making it like an animated film, we had to call in the cavalry – our mother-script-writer extraordinaire! The idea she came up with would need a lot of Emojis. But, we could not use Emojis from Google due to copyright issues!

Now entered my trusted Microsoft PowerPoint, like a knight in shining armour! From creating the Emojis (using WhatsApp Emojis as templates) to making an animated movie – by simply using the basic shapes, animations and transitions that PowerPoint has to offer.

Thus came “Smiley & Cheeky- an Emoji Story” into existence – using only three software – MS PowerPoint, Audacity (which Shayak used to edit the background music) and Adobe Premiere Pro (to put the audio and video together).

You’d say, “A winter movie in the middle of the monsoons?”

We’d say, “Though it is the